With the emergence of multiple parties in political landscape, the competition to establish a leader in people eyes has become difficult through traditional ways. Now the arena is more complex, any emerging political party needs their brand our logo to shine in people eyes. To succeed in their campaigns they need to connect with a widespread audience. That’s where our political PR services comes in.

We help our clients in managing the political conversations, giving them advantage over other political parties in the eyes of their targeted audience. We craft and deliver effective and tailor made political communications programmes to match the perspective of our client’s individual needs and circumstances. Our method is totally based on severe research as we tend to attain the desired result.

Vyapar mantra offers an integrated political approach to target a large range of audience by helping our clients to become better candidate for elections, find their real vision and connect to voters. We do rigorous analysis to know latest buzz on social media and trending topics to stay ahead of where voters are going. We turn every small details into a big & effective campaigns that translates into a single minded goal i.e. win.

Political public relations or political PR is a tool of transmission of messages for political parties to their voters.In political public relations, one of the conditions of successful communication is feedback and it becomes more important within the new communication technologies. In short Political PR enables any party to interact with their potential voters and with the power of social media and web it has become the most vital thing to implement in any party’s campaign plan. Social media tools enables you to directly interact with voters and take their feedback which can be a huge leap in increasing the number of voters.

If there is any proof that how a party manages to convert Facebook likes into votes, that proof would be 2014 Lok Shaba Election. The whole thing was designed in orderly manner. A practice that once relied on print advertisement and word of mouth was severely impacted by the Internet and email marketing which revolutionized the way campaigns were run, allowing politicians to quickly and easily reach large numbers of people in a matter of seconds. And today, social media is the new, big thing on the political scene.

Facebook, Twitter, Google+, YouTube, or another Social Media network are huge market. In fact, the following data will give you an idea that why businesses, non-profits, and even politicians have begun to utilize social media:-

Why any political party will need us?

From revving up any political party’s image nationwide, to floating positive stories in the print medium around their candidates, to championing interviews on TV channels and spicing up the buzz online through professionals, we do all these things with the help of our expert team. We make political parties understand that, they have to marry smart techniques with their agenda in order to leave an impact on targeted audience. We will create a special website called jagojanta.com which will be an interactive portal where voters can directly communicate with their leaders. In this regard 2014 Election has been a game changer in following way:- 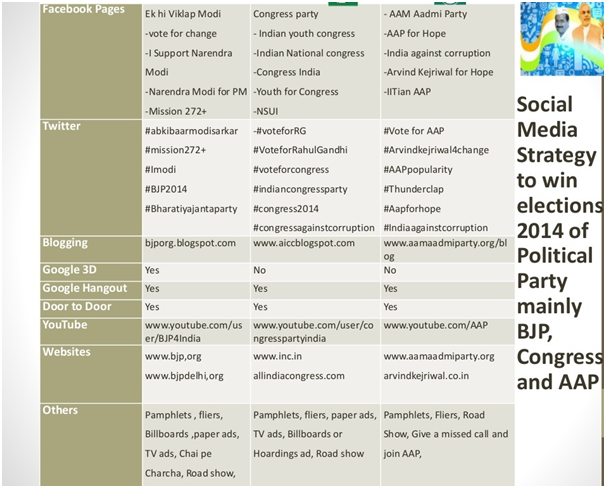 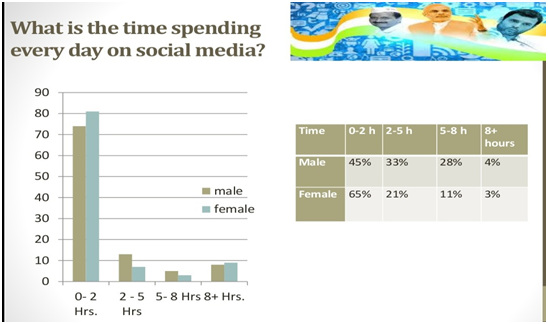 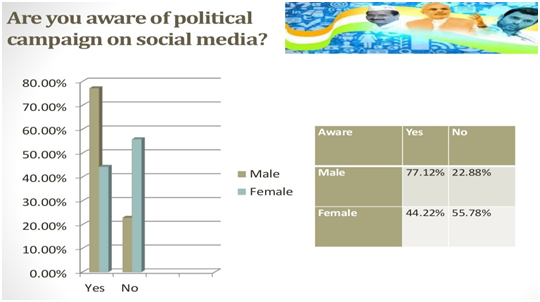 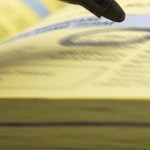